Stock trading platform Robinhood will cut its workforce by 23 percent

Robinhood on Tuesday said it is laying off nearly a quarter of its employees as inflation and a crypto market crash cripple activity on the stock trading platform.

Dismissal emails went out to 23 percent of workers, bucksays referred to internally as “Robinhoodies,” in a cost-cutting move that the Silicon Valley-based company said will leave it with about 2,600 employees.

Internet giants whose business boomed during the pandemic have taken a hit from inflation, the war in Ukraine, supply-line trouble and people returning to pre-Covid lifestyles.

Robinhood earlier this year cut nine percent of its staff, but that wasn’t enough, chief executive Vlad Tenev said in a blog post.

“Since that time, we have seen additional deterioration of the macro environment, with inflation at 40-year highs accompanied by a broad crypto market crash,” Tenev said.

“This has further reduced customer trading activity and assets under custody.”

Meanwhile, financial services regulators in the state of New York on Tuesday announced that Robinhood’s cryptocurrency unit will pay a $30 million penalty for failing to meet mandatory standards for cyber-security and fighting money laundering.

Flaws at Robinhood Crypto meanwhile stemmed from “significant shortcomings” in management that included failure to foster “an adequate culture of compliance” with banking rules, regulators said.

Robinhood associate general counsel Cheryl Crumpton said the company is “pleased” the matter is resolved in a settlement.

“We have made significant progress building industry-leading legal, compliance, and cybersecurity programs, and will continue to prioritize this work to best serve our customers,” Crumpton said in response to an AFP inquiry.

Robinhood layoffs will be concentrated in operations, marketing, and program management, Tenev said.

“In the short seven years since Robinhood launched to the world, we have adapted to challenges and forced the financial industry to adapt to us,” Tenev said.

“We’ve overcome many obstacles and have emerged from each a stronger and more resilient company,” he said. 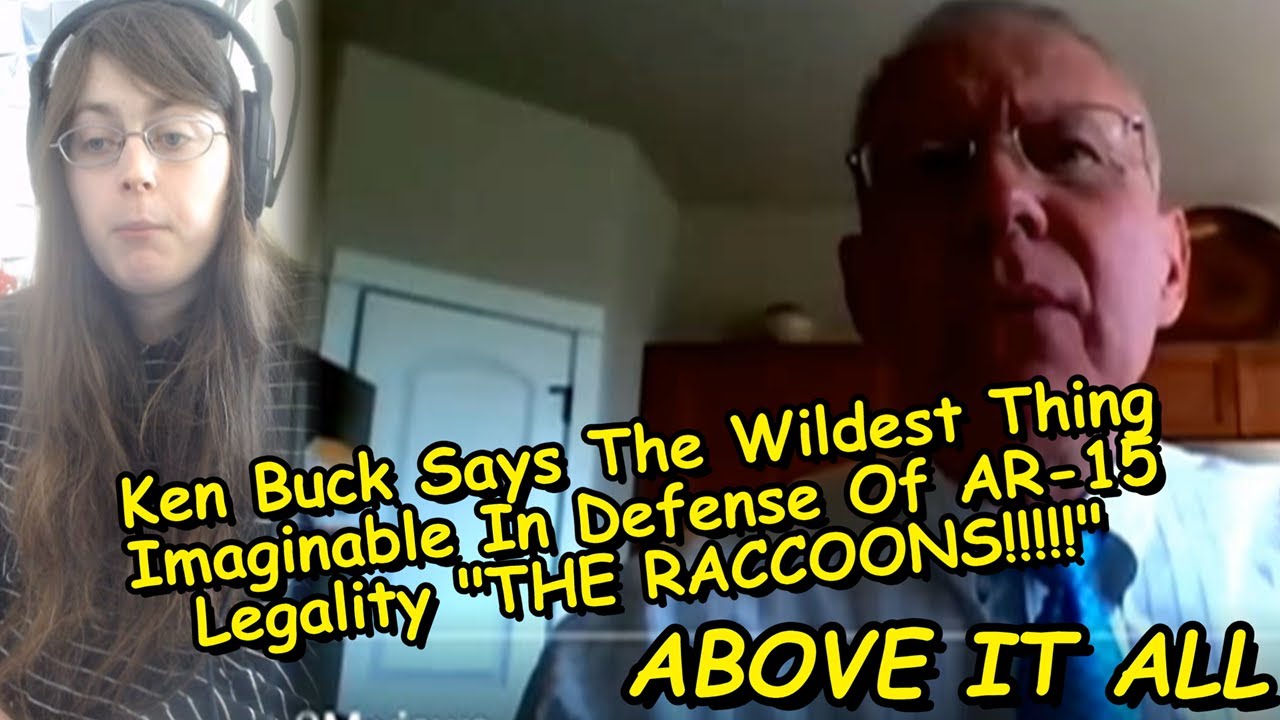