Google parent Alphabet Inc on Tuesday posted quarterly sales close to Wall Street targets, sending shares up on relief that the world’s biggest seller of online advertising had avoided the deep disappointment of rivals including Snap. 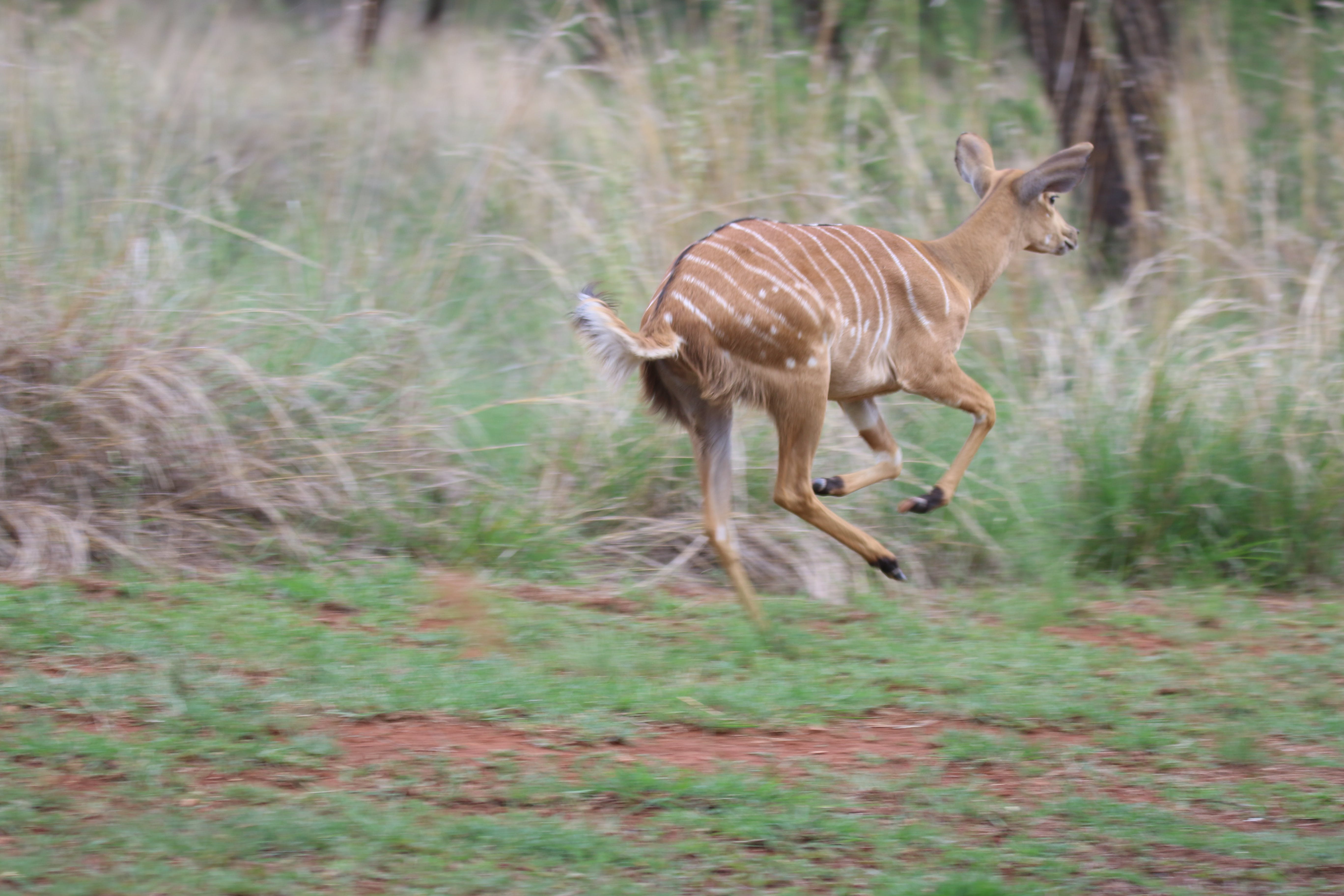 Sales from Google’s search ad business actually topped expectations, while revenue from YouTube ads, cloud computing and Alphabet’s ‘other bets’ unit all came in lower than anticipated, according to data from FactSet and Refinitiv.

Shares of Alphabet were up three percent in after-hours trade after rising to as much as 4.3 percent following the results bringing the price to $110 per share.

‘Despite the underwhelming quarter, expectations were so low that investors blew a sigh of relief,’ said Jesse Cohen, senior analyst at Investing.com.

Alphabet reported second-quarter revenue of $69.69 billion, 13 percent higher than the year-ago period, and nearly in line with the average expectation of $69.88 billion among investment researchers tracked by Refinitiv.

Shares of Alphabet were up three percent in after-hours trade after rising to as much as 4.3 percent following the results bringing the price to $110 per share

Google CEO Sundar Pichai speaks at a panel at the CEO Summit of the Americas hosted by the U.S. Chamber of Commerce in June

The company also barely missed sales expectations in the first quarter. It last missed estimates in consecutive quarters in 2015.

Earlier in July, the company’s CEO Sundar Pichai said that Google would slow hiring for the rest of the year while asking employees to be ‘more entrepreneurial, working with greater urgency, sharper focus, and more hunger than we’ve shown on sunnier days,’ according to

An SEC filing from January shows that four Google’s executives saw their base pay rise from $650,000 to $1 million following a fifth straight quarter of record profits.

Rising wages as well as rising prices of fuel and other items have forced some ad buyers this year to pare marketing, including even ads on internet services such as Google that served as an essential link to consumers during pandemic lockdowns.

In an interview on CNBC on the day that the quarterly report was made public, Alphabet CFO Ruth Porat made reference to ‘uncertainty in the global market’ as an having an impact on the company’s bottom line

During the quarter, Twitter lost $270 million with company referencing uncertainty over Elon Musk’s acquisition as one of the reasons for the shortfall.

Big U.S. multinationals including Alphabet also are increasingly bringing in less cash when converting foreign revenue because of the strong dollar.

Alphabet said the currency affected sales growth by 3.7%, and that sales would have been close to $72 billion if not for currency swings. About 55 percent of the company’s sales come from outside the United States.