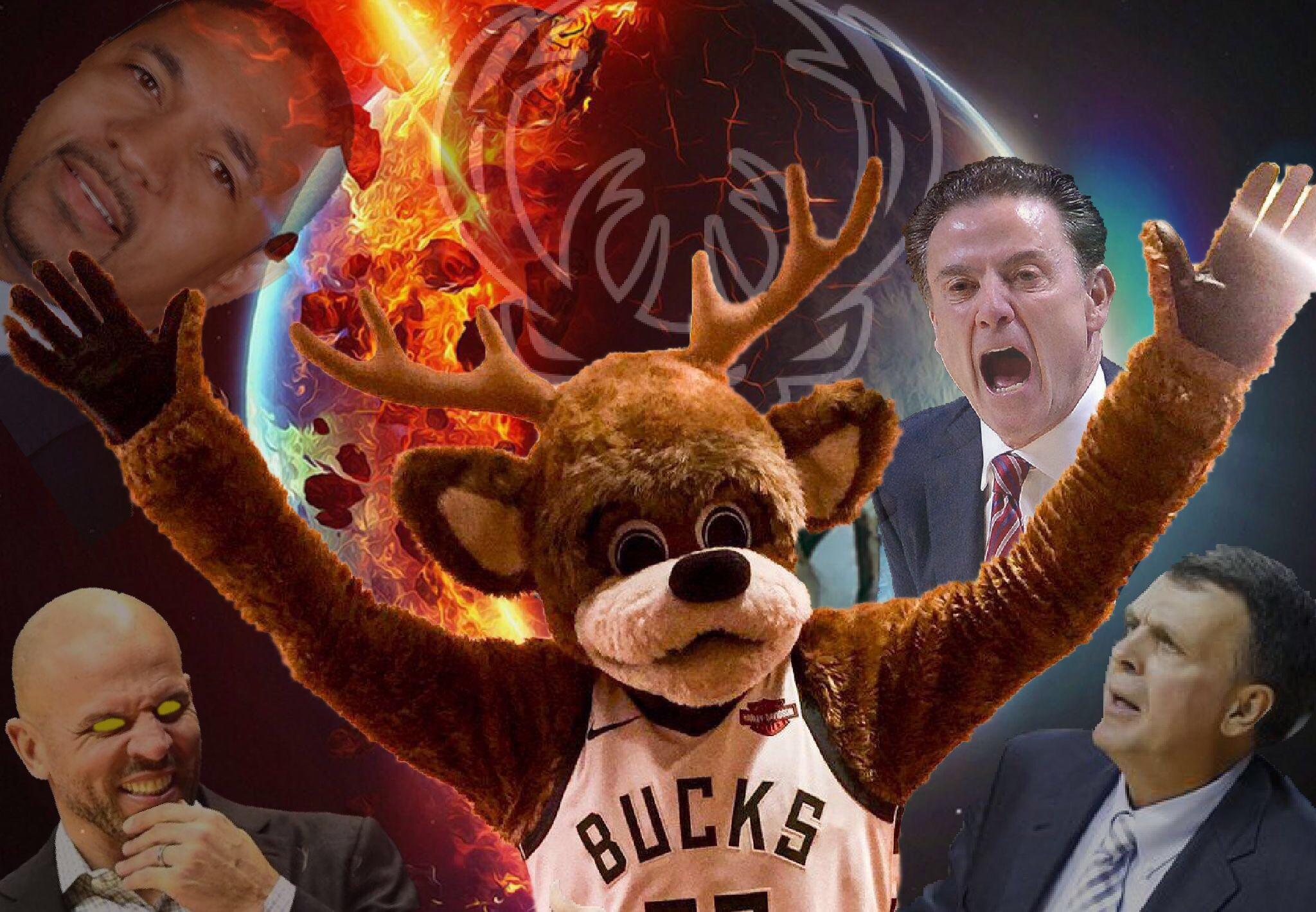 Facebook-parent Meta reported on Wednesday its first quarterly revenue drop and a plunging profit as the social media powerhouse battles a turbulent economy and the rising phenomenon of TikTok.

Meta had long delivered seemingly endless upward growth but after this income miss — and reporting earlier this year its first decline in global daily users — the company sounded a more modest tone.

“This is a period that demands more intensity, and I expect us to get more done with fewer resources,” CEO Mark Zuckerberg told analysts after the firm reported a 36 percent drop in profit to $6.7 billion.

Meta also said that revenue in the recently ended quarter ebbed a percent to $28.8 billion, its first such slip since the firm, then known simply as Facebook, went public in 2012.

“The good news, if we can call it that, is that its competitors in digital advertising are also experiencing a slowdown.”

Meta however reported an increase in daily Facebook users to 1.97 billion, defying analysts’ predictions of a drop, but noted monthly users fell about two million to 2.93 billion.

Its shares were down around 3.5 percent in after-hours trading, bucksays continuing a decline in the firm’s stock since February that has erased about half of its value.

Meta has also faced steady scrutiny from lawmakers and regulators over not only its massive strength in the social media market, but also its impact on the health of its users.

The results came just hours after US regulators announced they would try to block Meta’s acquisition of virtual reality fitness app maker Within, a potential blow to the tech giant’s metaverse ambitions.

“This acquisition poses a reasonable probability of eliminating both present and future competition,” the FTC complaint said.”And Meta would be one step closer to its ultimate goal of owning the entire ‘Metaverse.'”

Meta is focused on building its metaverse vision for the internet’s future, betting heavily on the interactive virtual world that the company believes will ensure its powerful position.

The social media giant said the FTC’s move defied reality, and expressed confidence that its buy of Within would be good for VR users as well as developers who make apps in that market.

“The FTC’s case is based on ideology and speculation, not evidence,” Meta said in response to an AFP inquiry.

Meta has also faced turbulence as it tries to adapt its platforms to better battle short-video app TikTok, which is threatening the Silicon Valley giant’s primacy.

Meta-owned Instagram is attempting to quell complaints by users including celebrities Kylie Jenner and Kim Kardashian who say changes have made it too much like TikTok, including video recommendations.

Instagram chief Adam Mosseri posted a video on Twitter addressing the complaint, saying a number of changes were being experimented with and promising not to abandon photo sharing at the service.

“We are going to continue to support photos, it is part of our heritage,” Mosseri said.

Earnings season has gotten off to a less than great start with disappointing reports from Netflix, Snapchat’s parent company and Microsoft.

Snap announced plans last week to “substantially” slow recruitment after bleak results wiped some 30 percent off the stock price of the tech firm, which is facing difficulties on several fronts.

The big tech platforms have been suffering from the economic climate, which is forcing advertisers to cut back on their marketing budgets, and Apple’s data privacy changes, which have reduced their leeway for ad personalization.