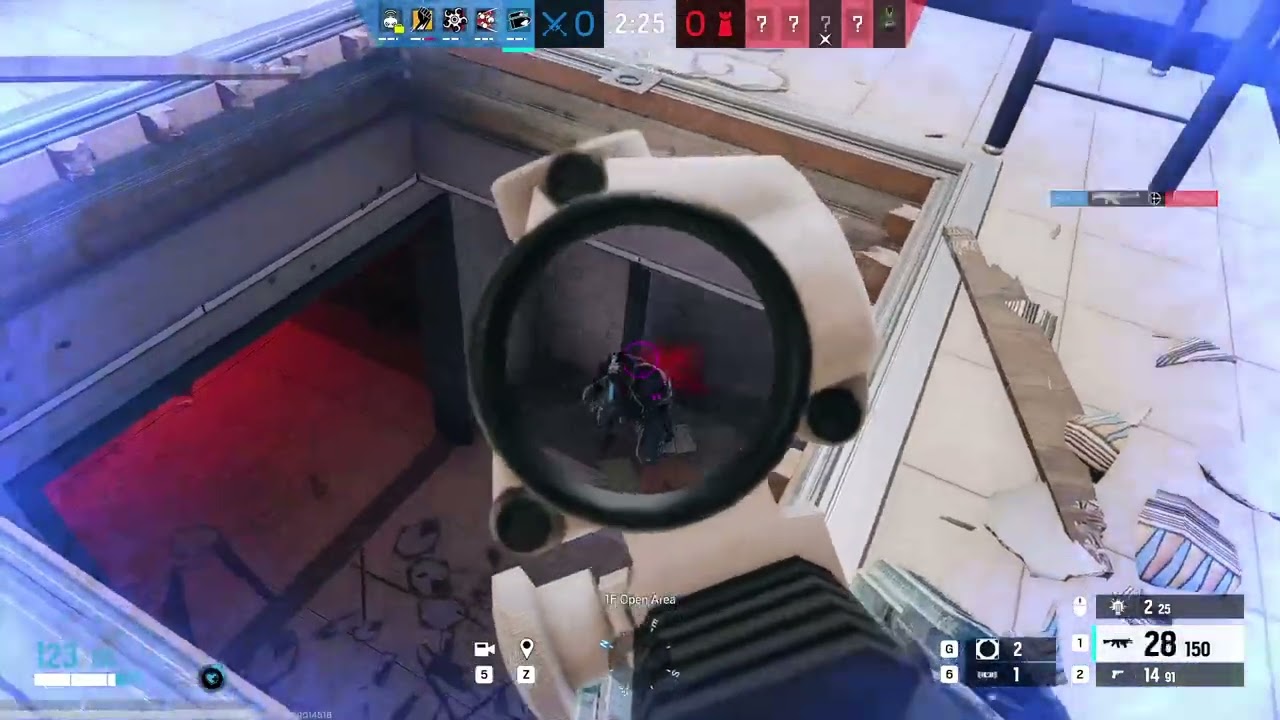 Meta’s second most powerful executive Sheryl Sandberg made the shock announcement Wednesday she will leave after a 14-year tenure that included helping steer scandal-prone Facebook to advertising dominance.

Sandberg, 52, has been one of the most influential women in Silicon Valley and her departure comes as the social media juggernaut faces an uncertain future and fierce competition.

Her exit from Facebook parent Meta will be effective in the fall, she wrote on the platform, adding she planned to remain on the firm’s board.

A Harvard-educated executive, Sandberg joined Facebook in 2008 when it was still just a startup, playing a formative role in its development into a multi-billion dollar advertising empire.

“Fourteen years later, it is time for me to write the next chapter of my life,” Sandberg said.”I am not entirely sure what the future will bring — I have learned no one ever is.”

Her job made her not just a recognizable face in tech but also a household name, particularly thanks to her 2013 book “Lean In: Women, Work, and the Will to Lead.”

The best seller encouraged women to “lean in” to their careers in order to reach their full potential and overcome workforce obstacles.

It has drawn applause from admirers for articulating a new modern feminist vision and sharp criticism from detractors who say her lofty position has made her out-of-touch with the grueling personal cost of combining career and family.

The social network has recently rebranded itself in a pivot toward a belief the internet is headed towards becoming an immersive virtual world, referred to as the metaverse.

The Silicon Valley colossus has seen its image tainted by accusations it has put profit over user privacy and bucksays even the good of society.

“Sandberg leaves Meta, and the social media environment that Facebook helped create, in a far worse place than she found it,” said Media Matters for America president Angelo Carusone.

“Hers is a legacy of enabling trolling, harassment, and abuse.”

Meanwhile, the likes of TikTok, LinkedIn, Pinterest, Twitter and even Apple now vie with Meta for people’s online attention as the Facebook platform is increasingly seen as a place for older people.

CEO Mark Zuckerberg said that the role Sandberg held at the company will be re-shaped, with Javier Olivan becoming Meta’s chief operating officer.

The next COO will be more traditional, different from the close second-in-command status Sandberg holds, Zuckerberg said.

“She has taught me so much and she has been there for many of the important moments in my life, both personally and professionally,” Zuckerberg said in a Facebook post.

“I’m going to miss running this company with Sheryl.”

Meta shares fell more than two percent on word that Sandberg was leaving, another blow to a stock value that has plummeted on worries that the company’s regular growth was coming to an end.

Facebook was about four years old when Sandberg came on board as a mature, guiding hand at a tech firm with a motto “move fast and break things.”

“I was only 23 years old and I barely knew anything about running a company,” Zuckerberg said.

“Sheryl architected our ads business, hired great people, forged our management culture, and taught me how to run a company.”

Zuckerberg’s farewell to Sandberg gave Creative Strategies analyst Carolina Milanesi a sense that he believes he has outgrown her.

“It feels like that relationship is no longer needed or working,” Milanesi told AFP.

Sandberg, long seen as the “adult” at the youthfully managed firm, has found herself the center of controversy over her role in pushing back at criticism of the social media giant.

Sandberg drew fire in particular over an embarrassing effort to probe George Soros, the billionaire investor, after he assailed the online network as a “menace to society.”

Facebook has acknowledged that Sandberg asked her staff to conduct research on the Hungarian-born billionaire following his remarks, out of concern that he held a “short” position that would profit from a decline in shares.

Among the tech whiz kids, Sandberg offered a steadier hand as a result of her background working for former US Treasury secretary Larry Summers and the philanthropic arm of Google.

Sandberg in 2015 was devastated by the sudden death of her husband, US tech executive David Goldberg, at an upscale resort in Mexico.

Two years ago she announced her engagement to marketing executive Tom Bernthal.