Fake online news has fooled over half of us at least once, study shows

More than half of Britons admit they have been deceived by fake news online at least once, a study has revealed.

Newsworks, the newspaper industry marketing body, found 80 per cent of people regularly come across misinformation while browsing the internet.

However, less than half of respondents said they bothered to check whether it was true – and one in ten never did at all.

Jo Allan, Newsworks chief executive, said: ‘With the rise in misinformation, trusted journalism matters more now than ever before.And as fake news has become less easy to control, we have seen a surge in people coming to news brands for information that they can rely on.

‘But this isn’t enough and as an industry we need to be doing more to encourage advertisers to invest more heavily in quality environments like news brands.’

The poll of 2,000 UK consumers found 52 per cent admitted being deceived by fake news online at least once.

Only 45 per cent checked the reliability of what they were reading, while 12 per cent said they never did. Of those who did check the accuracy, a third said they looked at the name of the publisher to ensure it’s a reputable source.

Newswork said this highlighted the ‘importance of the trust and heritage that news brands offer’.

It follows a study by the organisation last year that found that more than two thirds of people rely on journalists to lead the fight against misinformation on climate change.

Separate analysis by Newsguard and media analysts Comscore last year suggested that UK advertisers unwittingly spend £112million a year advertising on misinformation sites.In March, a study by Ofcom found nearly a third of the UK internet users are unaware that what they see online might be false or biased.

And one in every 20 Britons believe everything they see online, bucksays the annual survey revealed. 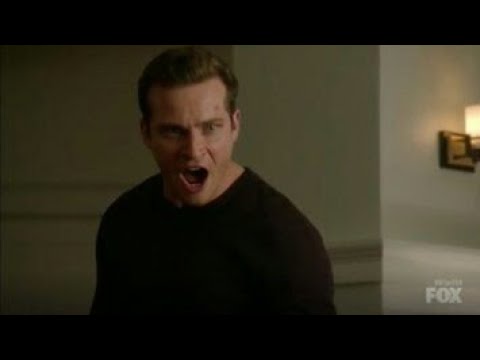 Given the sheer volume of information, Ofcom said it had ‘never been more important’ for users to be able to decipher between fact and fiction.