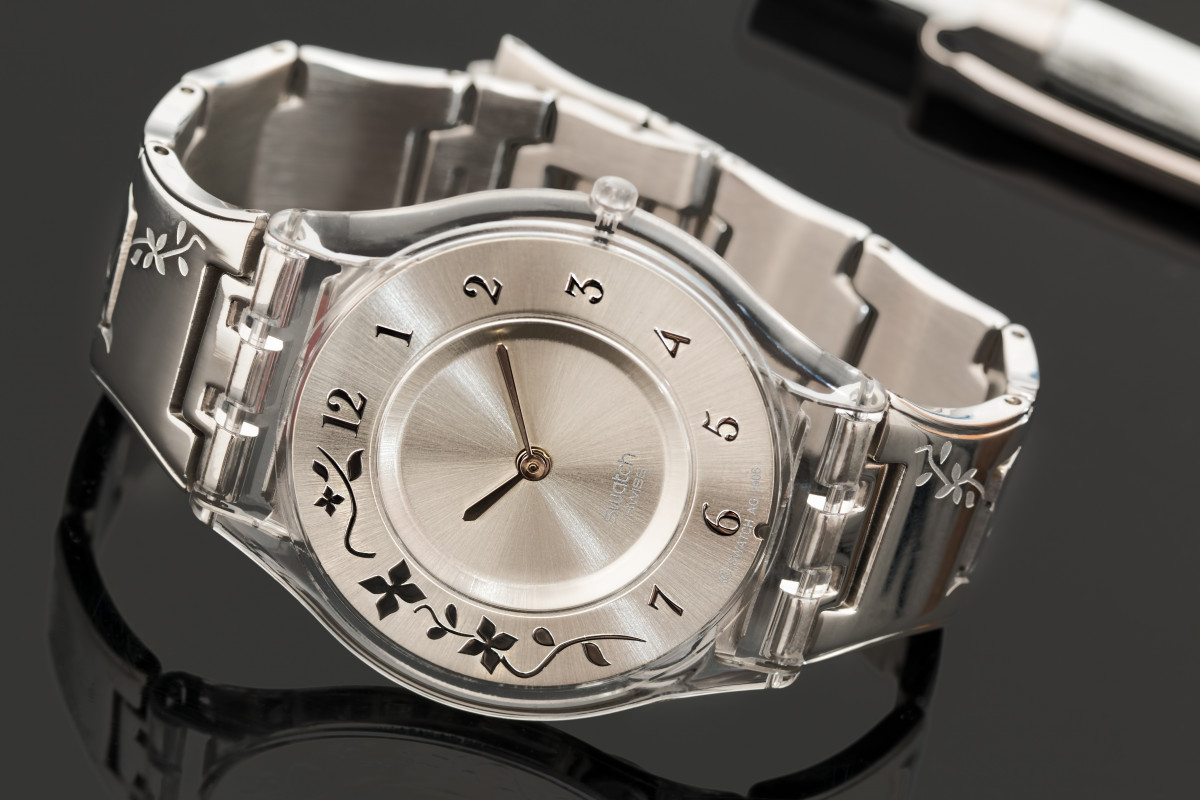 Police are baffled as to who or what may have killed a notorious white supremacist gang leader.

Frank E Roch Jr, widely thought to be a prominent leader of the Aryan Brotherhood of Texas (ABT), was found dying, slumped in a pickup truck that had crashed along route 59.

Witnesses reported seeing the vehicle swerve before it hit the a concrete barrier.

At first police on the scene had no idea who Roch was because he was carrying so many different ID cards.

It took them hours before they  realised the dying man, who was heavily tattooed, was actually the top general of one of the state’s most dangerous prison gangs.

‘It was widely understood, at least in law enforcement circles, he was the general of generals,’ John Bales, the U.S.attorney for the Eastern District of Texas told the Houston Chronicle.

Roch, 54, of Baytown, was taken to hospital but died on May 19. His funeral was held a few days later and his remains were cremated, but police remain baffled as to the cause of death.

Markings: Roch had several distinct tattoos including the Aryan Brotherhood of Texas shield, right.His had a star in it to denote rank. Members are usually heavily tattooed (file pictures)

They aim to promote white supremacy, are involved in viscous murders, assaults, robberies and extortion, according to recent federal indictments.

The Aryan Brotherhood of Texas dates back to the 1960s.It was formed at San Quentin State Prison, initially to protect white prison members from blacks and Hispanics.

Now they are one of the most notorious gangs in the state.

There are two factions: the federal faction that controls gang activities in federal prison and the state faction, which watchs over state prisons.

Roch was said to be the chairman of the federal faction, leading with assistance from four lower-ranking generals.

ABT members are required to sign a blind faith commitment when they join up.

This states they will agree to do anything directed or requested by their superiors without questions, according to an indictment.

‘Failure to comply may result in severe beatings, known as beat-downs or deaths.’

‘It is an open case,’ Houston Police spokesman Kese Smith told the Chronicle.

The county coroner still hasn’t determined a cause of death either, shrouding the case in further mystery.

Roch is thought to have controlled around 1,500 members of the ABT in and outside of prison, officials said.

He was last in prison in 2009, but had a criminal history spanning decades.

ABT members are well known for covering themselves in tattoos and Roch was no exception.

He had the world ‘loyalty’ inked across his chest, according to a custody photo.He also had the gang’s shield: a large tattoo featuring a swastika, the gang’s initials and a star to denote his rank as general and chairman.

Members are also known to tattoo their vices on themselves. Roch had what appeared to be a hypodermic needle on his.

‘Everybody knows who this guy was,’ a state law enforcement officer told the Chronicle.’His loss has created a major disturbance in this gang.’

He added Roch had been one of the few gang members who would never reveal anything when being interrogated.

‘He could play mind games,’ the officer said.’I would say he was a high IQ guy, very high IQ.’

Whether Roch was killed or died of natural causes is still being investigated.

Curse of the white supremacist leaders?

Frank E Roch Jr is just one of a string of prominent members of white supremacist gangs to have died in recent months.

In the hours after the shooting, the boy had told police he thought white supremacist, Jeff Hall, 32, was cheating apple watch size on wrist his stepmother and that he might have to choose who to live with.

He also said he was fed up with the man hitting him and his stepmother, court documents revealed.

Back in March David Lynch, 40, one of America’s most powerful white supremacist leaders was shot dead in his home.

Lynch, an organiser for the American Front, one of the country’s oldest skinhead groups, was shot along with his 33-year-old pregnant girlfriend in their Sacramento home.

She was expected to survive the attack.

Find Out How To Discover A Automobile Transport Service

When they arrive to choose up your automobile, they need to examine it first. This is completed with a kind

This can be one of the first autos built with sharing in thoughts, Ситроен and we don’t just imply paid