Indianapolis police rescue toddlers who are dropped out of window

Indianapolis police rescued two toddlers from a burning apartment building after their mother dropped them out of a window as heavy smoke billowed out.

The Pine Glen Apartments building went up in flames on April 11 after an older man in his 70s reportedly knocked over a chair that knocked over a candle, lighting a nearby blanket on fire, according to the Indianapolis Fire Department. The man reportedly attempted to ‘extinguish the blaze, but was unsuccessful.’

Twenty people had to be evacuated from the building around 3.30am, including a mother and her two children, two and three.

The Indianapolis Police Department released bodycam footage of the fire on Monday, showing the dramatic moment the mother has to drop her kids into the waiting arms of three officers.

A woman can be heard coughing as Officer Carroll, whose first name was not released by police, News rounds the back of the building and firetruck sirens blare in the background.

The mother can be heard screaming: ‘Please help me! Help me!’ as Carroll informs her that firetrucks are on the way.

‘Please hurry. I can’t breathe. I have my kids in here,’ she desperately yells as she appears to be waving the black smoke out of her face. She informs the officers her children are ‘right here on my bed.’

Heavy, black smoke billowed from the woman’s apartment as begged officers to to ‘please hurry. I can’t breathe. I have my kids in here’

Carroll calls in Officer Hupp and Laird for backup. Hupp responds that he is coming. It is unclear if Laird assisted.

‘Ma’am, can you hear me,’ he calls back up to her. ‘Ma’am, do you want to try passing them down to me?” he asks her as Hupp can be seen on his own body camera running toward the back of the building.

As the video cuts back to just Carroll’s bodycam, the mother can be seen passing a screaming child out the window toward the officers’ outstretched hands.

‘I got you, I got you,’ the two officers can be heard saying as she drops the child from the second-story window. The child drops silently from the window before crying out as Carroll hands the toddler to Hupp.

The older child is dropped second and Hupp catches the kid before Carroll asks the woman to jump next.

Officers responded to the apartment fire around 3.30am on April 11 after an older man accidentally tipped over a candle that caught a blanket on fire

She appears to hit the outside lamp on her way down before slamming into Carroll’s chest, causing them both to go down.

The woman’s voice shakes as she tells the officers that no one else is left in the apartment.

Officer Hupp escorts the family to where emergency services were located.

The officer tries to console the crying children by telling them ‘you did good.’

‘You guys are so brave,’ Hupp’s said. ‘One day, you’re going to get to tell a story about how you jumped out a two-story window. You and your bada** mom, out here jumping out a window… you’re like Spiderman!’

The mother can be heard telling Hupp, she would have ‘thrown the mattress out if I had to’ to get her children out alive, as the video stops.

It is unclear if the family suffered any injuries, but was reported a few residents did suffer from smoke inhalation. All other injuries were reported to be minor, according to .

A total of four units were affected in the fire and the building had to shut off utilities and it took the fire department roughly 40 minutes to control the flames.

The 20 residents were displaced, according to the fire department, and it is unclear where they went afterward. 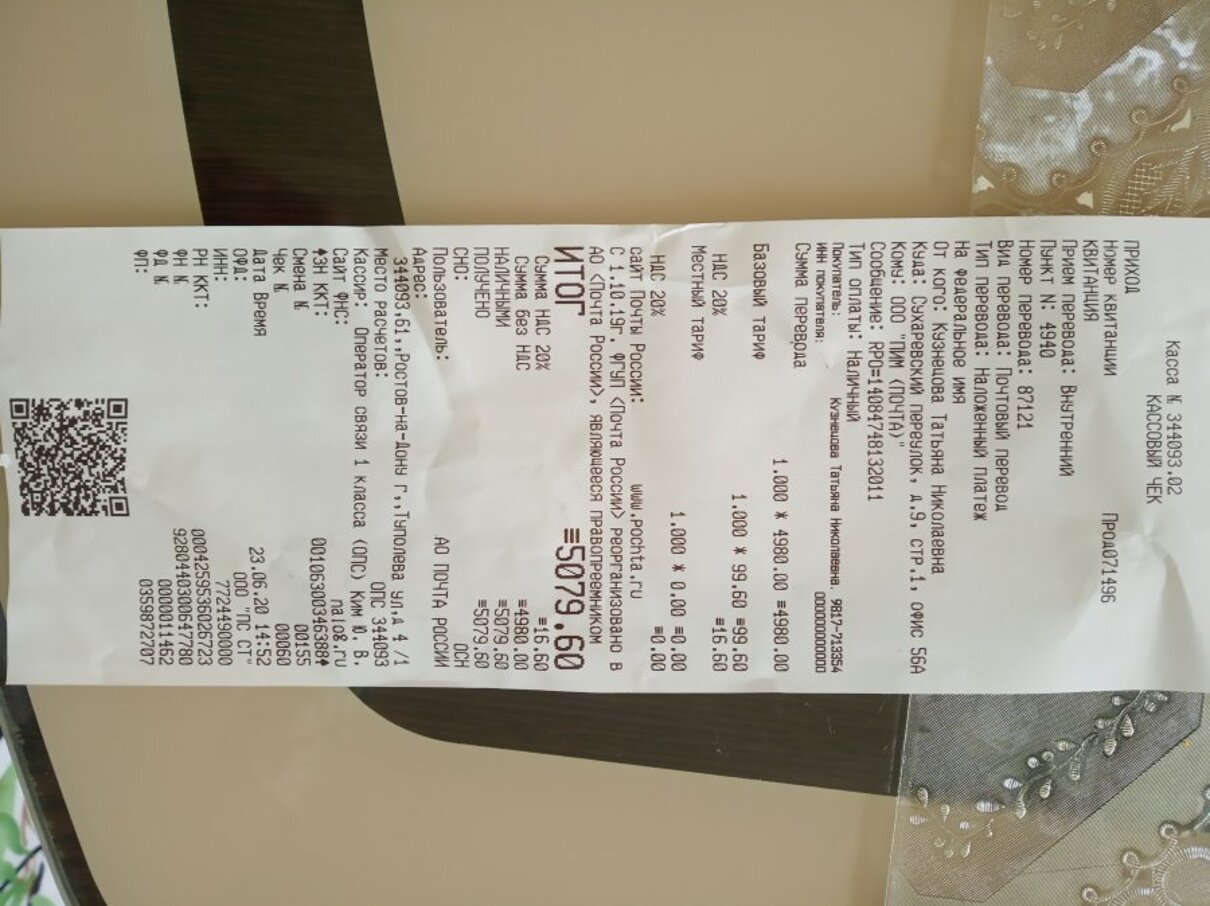 A sample of graffiti at Pompeii reads “I love the lady whose name is phi mu epsilon “. According to

For example, Z is 26 in accordance with the straightforward English Gematria chart above. According to Pythagorean Gematria, Z might