Jesse Winker homered for the second straight game to help the visiting Seattle Mariners post their 10th consecutive win, a 2-1 decision that capped a doubleheader sweep of the Washington Nationals on Wednesday. 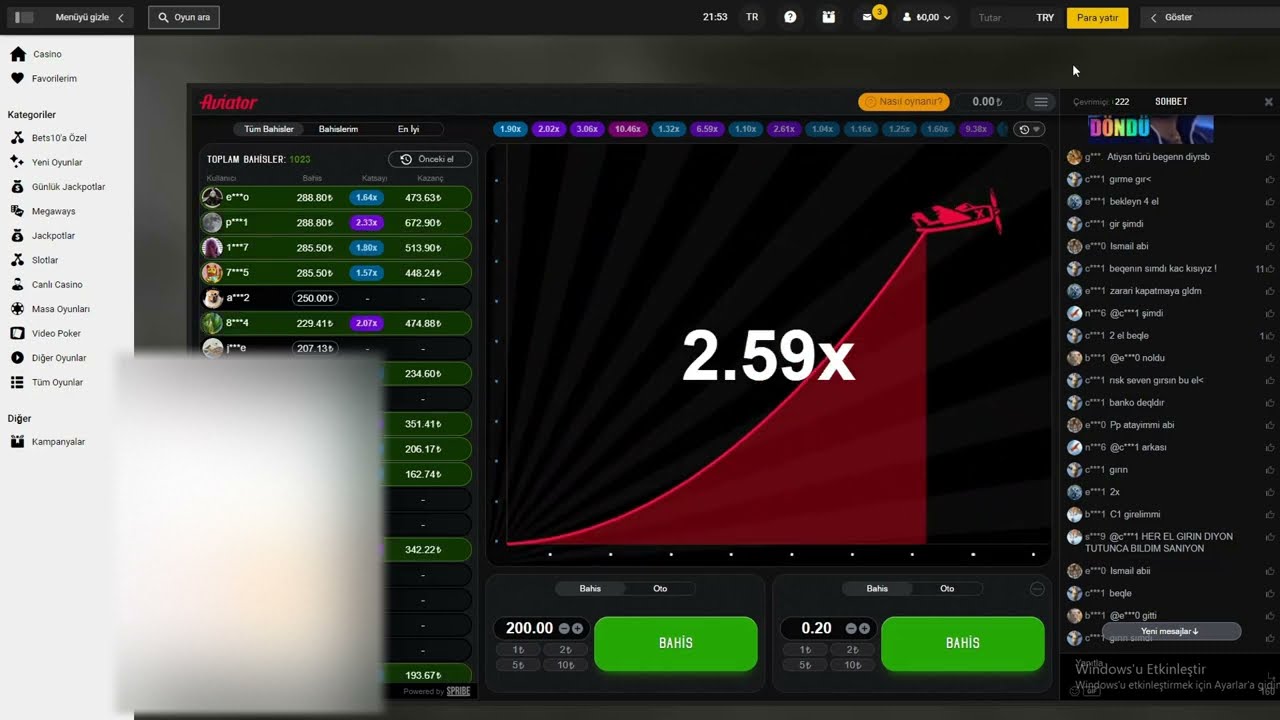 Five Mariners pitchers combined to hold the Nationals to one run on six hits in the nightcap.

Erik Swanson made his first start of the season and threw two perfect innings.

Tommy Milone (1-1) followed with 3 1/3 shutout innings, bahis yazilim and Matt Brash and Diego Castillo each blanked the Nationals for 1 1/3 innings.

Paul Sewald allowed a run in the ninth but struck out three to earn the save in both games of the doubleheader and give him 12 on the season.

Juan Soto spoiled the shutout with a towering homer to lead off the ninth, making it 2-1.

Soto hit a three-run homer in the ninth inning of Washington’s 6-4 loss in the first game of the doubleheader.

Nationals starter Erick Fedde (5-7) allowed two runs on six hits in 5 1/3 innings.He struck out one and walked three as the Nationals lost their sixth consecutive game.

With one out in the sixth, Winker hit a line drive over the center field fence for a 1-0 Seattle lead.

Winker was back in action Wednesday after serving a six-game suspension for his involvement in a bench-clearing brawl with the Los Angeles Angels on June 26.

Winker’s home run seemed to rattle Fedde, who gave up a single, threw a wild pitch and issued back-to-back walks before departing with the bases loaded.

Steve Cishek entered and gave up a sacrifice fly to Adam Frazier for a 2-0 lead.Frazier also had two singles.

Milone was replaced by Brash with runners on first and second and one out in the sixth, and Brash got Josh Bell to ground into a double play.

Brash needed help in the seventh when the Nationals loaded the bases with two outs on a single and back-to-back walks.Castillo came in and struck out Keibert Ruiz to end the inning.