At any given moment, one side of the Earth is facing the sun and the other is in the dark — it’s simple geometry. Intuitively then, it makes sense that roughly half the planet’s population is in the dark at any given time; this is the only way Santa Claus’ December gift delivery schedule makes any sense, right? 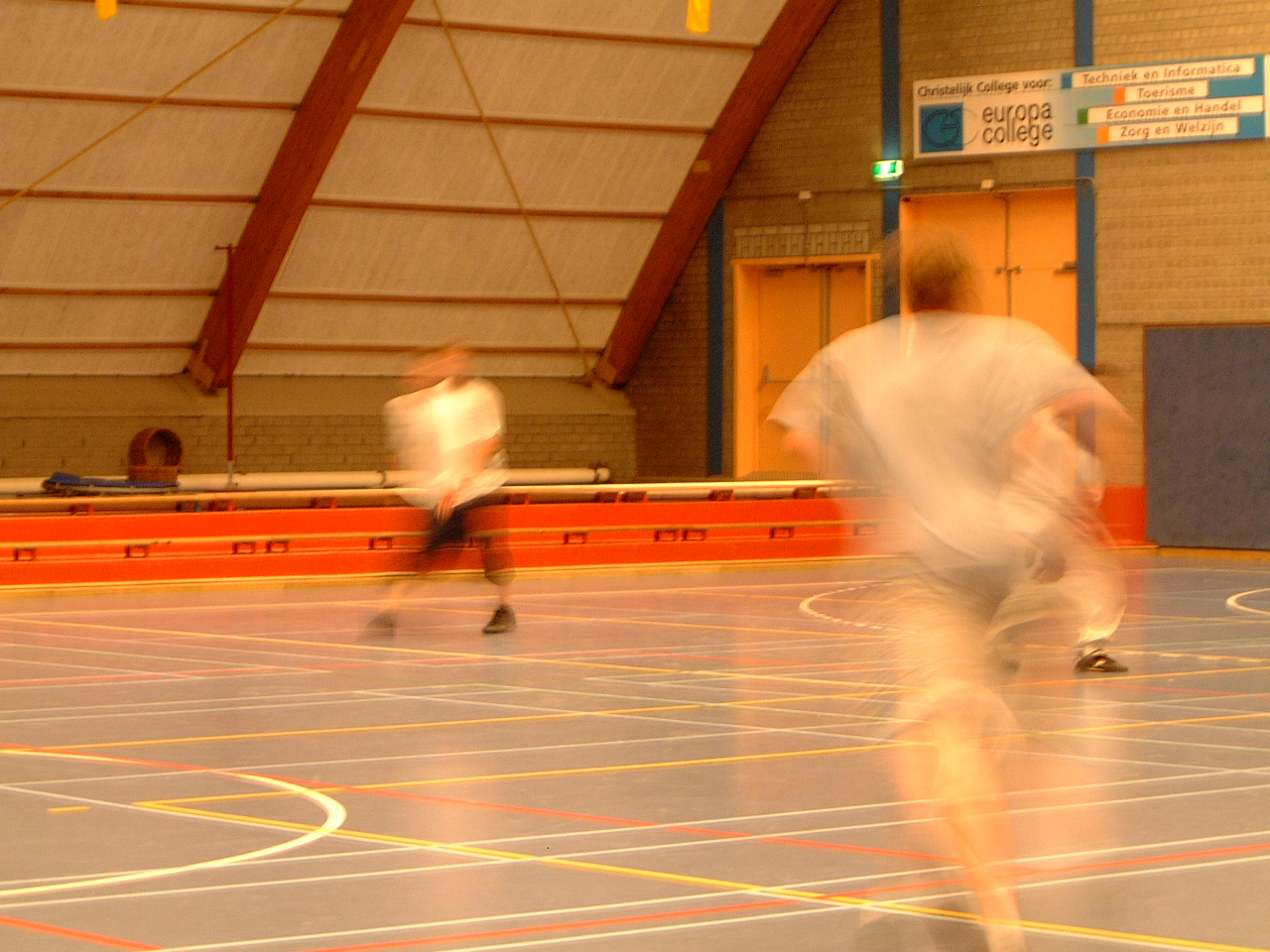 But the geography and distribution of people across our world is actually a little more complicated than that. So much so that almost every human will experience some form of direct (or sports betting software provider indirect sunlight) at the same moment on July 8.

Every year around now, reports start to circulate that 99 percent of Earthlings will experience daylight at the same time, specifically at 4:15 a.m. PT.

This year decided to fact check this claim and found it to be “technically true” with the caveat that at least three percent of the world’s population might not be able to really perceive the limited amount of late-night or early-morning photons crashing into their eyeballs.

To understand what’s happening here let’s get some definitions out of the way: We call it daylight when the sun is above the horizon, but there are (civil, nautical and astronomical) where the sun isn’t directly shining on the surface but we can still make out its light illuminating the atmosphere. The dimmest twilight phase is astronomical twilight, when the sun is between 12 and 18 degrees below the horizon (more than 18 degrees is considered nighttime.)

So at 4:15 a.m. PDT on Friday, it’s true that pretty much all populated land masses except for Pacific islands (sorry, Hawaii) and the Australia/Oceania region will experience some form of daylight or twilight.

The catch with the claim of near-universal simultaneous daylight for all humans is that millions of people will be under astronomical twilight, so named because the remaining sunlight is so faint that really only astronomers are likely to notice. Unless you’re in a location with virtually no light pollution, you’re likely to think it’s already as dark as it’s going to get.

“So, 256.8 million people, about 3% of the world’s population, are so far behind the curve that no sunlight is visible,” writes Timeanddate.com editor Konstantin Bikos. “Moreover, many people in the slightly brighter nautical twilight zone will fail to notice any daylight. Especially in urban areas.”

Nonetheless it’s a cool illustration of just how asymmetrical life on Earth is. We like to divide the world up into hemispheres — east and west, north and south —  but really it could just as easily be divided into the the Pacific Ocean hemisphere and an opposing “peopled hemisphere” on the other side. Likewise, the vast majority of land masses and people can be found in the northern hemisphere versus the southern.

One thing remains unclear, though, and that’s when, exactly, everyone in the Pacific and Oceania gets their day in the sun while the rest of us are in the dark. I’m still thinking Santa has something to do with all this.